Fraudulent CERB claims can result in fines up to $5,000 and 6 months in jail

The Canada Emergency Response Benefit (CERB) was introduced by the Government of Canada in March 2020 to help Canadians facing reduced hours, lost income, and job loss due to the COVID-19 pandemic. The benefit provides up to $2,000 per month for 4 months and is available from March 15, 2020 until October 3, 2020.

More than 190,000 Canadians have had to repay CERB payments. Canada Revenue Agency is currently investigating more than 1,300 tips about fake claims for the benefit.

Fraudulent CERB claims to be punished with up to $21,000 in repayments, fines, penalties and 6 months in jail

The Federal government has proposed that fraudulent CERB claims will be punished with a net fine of up to $5,000 plus penalty equal to double the amount of the income support received.

If someone ineligible for the CERB claimed the full amount for the maximum allotted time of 4 months, they could owe up to $21,000 in repayments, fines, and penalties. They will also face a period of imprisonment of up to 6 months.

Because the CERB was rolled out without any details of how fake claims would be handled, the government is proposing the bill be retroactive to March 15 when the program was announced.

What is a fraudulent CERB claim?

A fraudulent CERB claim is not as wild as scammers outright defrauding the government or someone collecting the benefit on behalf of their horses. Workers who refuse to return to work when it is safe to do so and instead opt to stay home and continue collecting the CERB are also considered ineligible for the program and could face fines and penalties.

Workers are considered ineligible for CERB if:

With COVID-19 still posing a risk to workers across Canada, what constitutes “safe” to return to work is up for some interpretation. Employers and employees may disagree as to whether or not it’s safe to return, just as many Canadians disagree on the safety of current provincial re-opening plans. Some are concerned the Government’s hard stance against fraudulent CERB claims will scare eligible Canadians from applying to the program.

The Government of Canada estimates approximately 2% to 3% of claims for CERB are fraudulent, but the real total will not be known until investigations and charges are complete after the program ends.

Universal Basic Income would solve all our problems 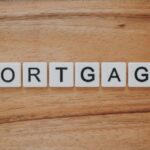 What Is The Mortgage Stress Test? 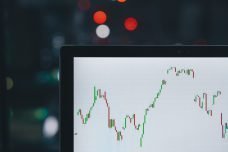 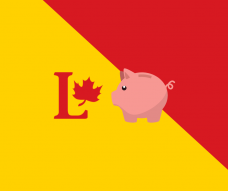 Canadians Are Still Drowning In Debt